Like the Amish, the ultra-conservative Christian community of the Mennonites reject modern society and live a life frozen in the 19th century. Nearly all Mennonites live in self-sufficient colonies, embracing isolation, which helps protect them from the temptations of the modern world. Now, for the first time, one of these communities has agreed to open their doors to our cameras. At first sight, time seems to have stopped in the colony of Little Belize, in South America.

But even here, signs of the outside world are creeping in. Wilhelm, the community’s former doctor, was recently expelled for owning a mobile phone. Fearing their community is being tainted, some traditional members, like Abram and his family, have decided to create a new colony, even more isolated, in the jungle of Peru, where they can remain true to their original doctrine.

We follow them on their exodus and take an unprecedented look at the world of the Mennonites. 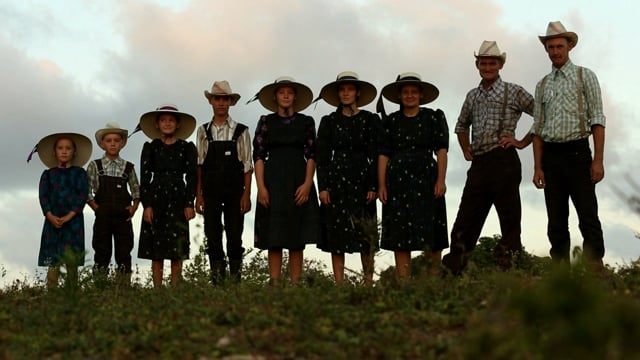 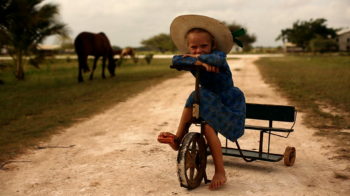