A harrowing and important film by acclaimed director, Manon Loizeau, on the use of rape as a weapon of war in Syria with personal testimonies from women abused in captivity.

The perpetrators rely on the silence of the victims who risk rejection by their own family and even a death sentence if they speak out.

These women’s stories are painful to hear. Held in basements and prisons and repeatedly raped by their captors for having committed “crimes,” such as participating in peaceful demonstrations, they have nowhere to turn.

If they speak about what they suffered they might lose everything.

Their family, their clan and maybe even their life because they risk ‘honour killings’. Women who have been raped or suspected of having been raped are not only stigmatized and excluded but they can also be killed, including by members of their family. 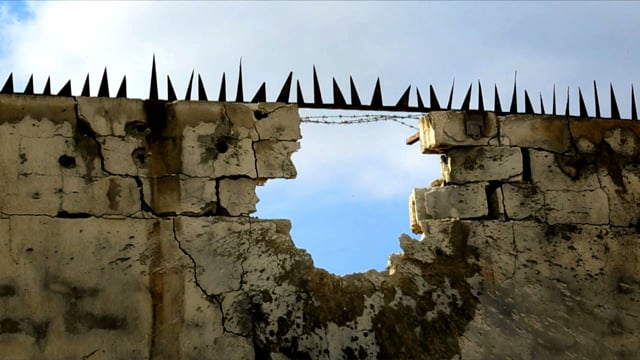 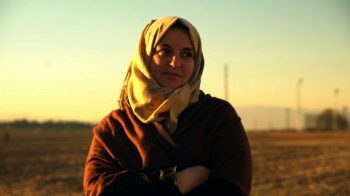 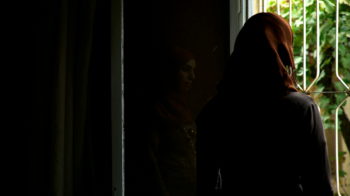 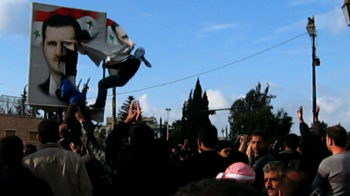